The event started with a rally on the front steps of the State Capitol before continuing with a march to the nearby federal courthouse. Many of the participants then returned to the Capitol to deliver statements to their state legislators urging them to support Democracy Campaign-backed reform legislation. Video and pictures below.

Thanks to On The Earth Productions for the video... www.ontheearthproductions.com. 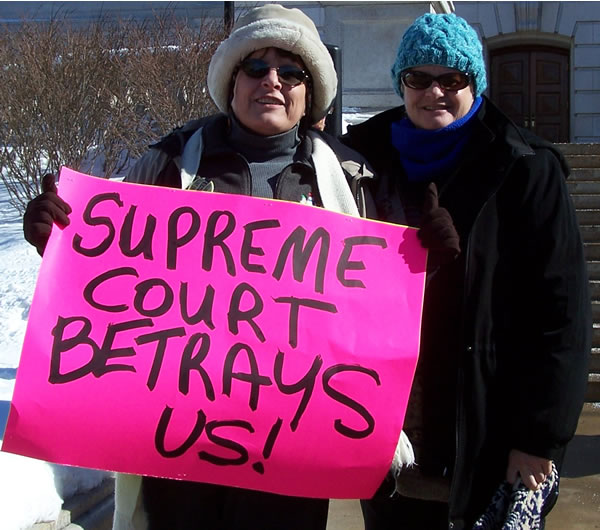 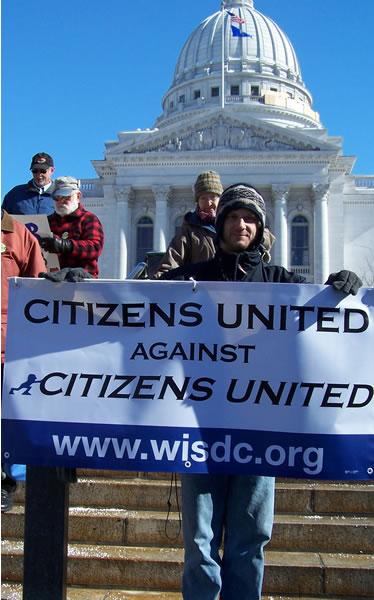 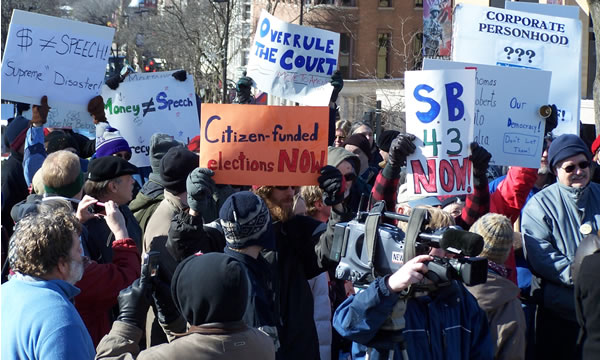 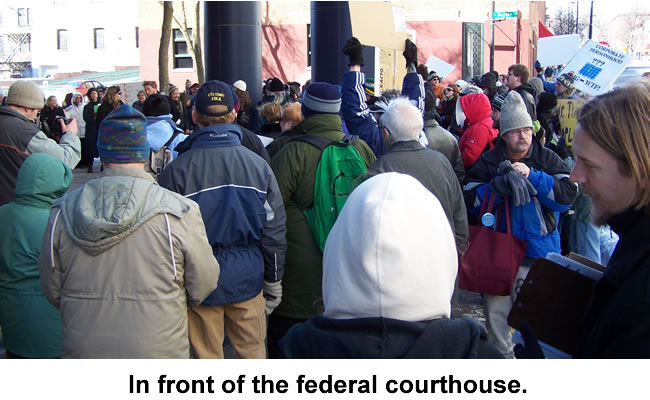 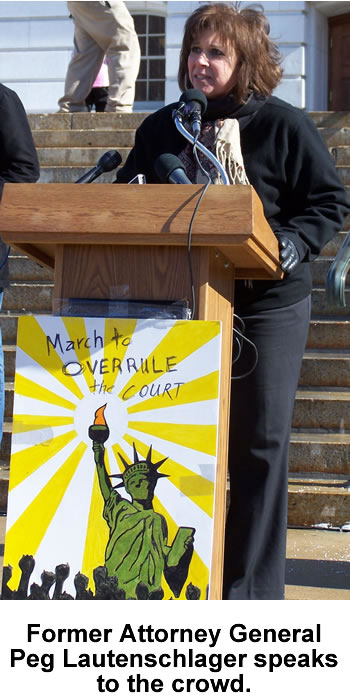 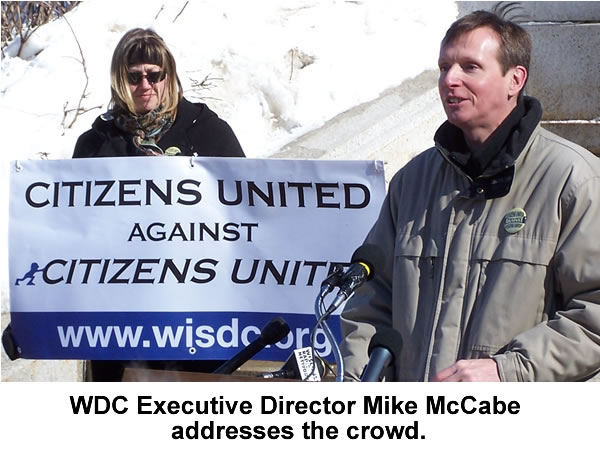 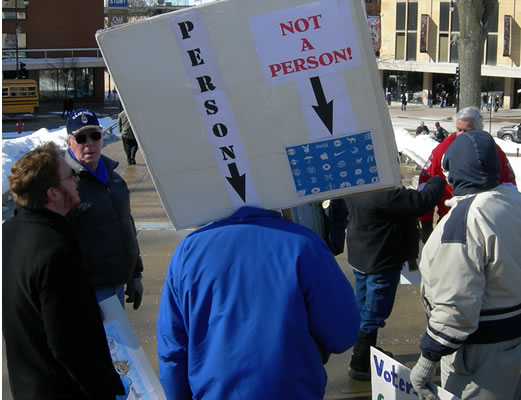 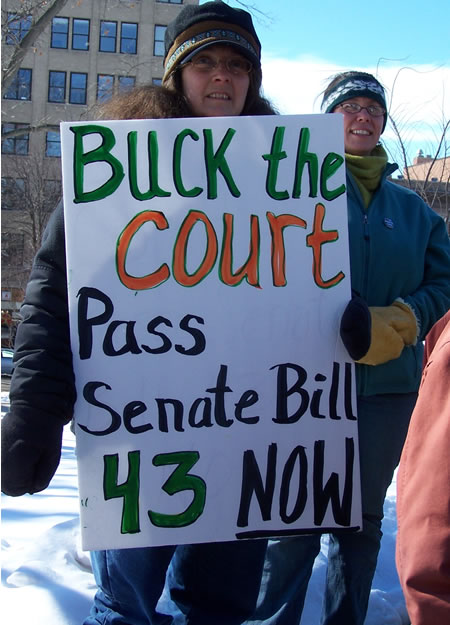