“There are two things that are important in politics. The first is money and I can’t remember what the second one is.”
– attributed to Mark Hanna, Gilded Age industrialist and politician

In the 1976 film All the President’s Men reporters Bob Woodward and Carl Bernstein are advised to “follow the money” in their investigation of the Watergate break-in.

You too can follow the money from contributors' checkbooks to politicians' campaign war chests.

Wisconsin’s premier Campaign Finance Database lets you conduct your own investigation into campaigns for state office in Wisconsin using a variety of criteria. You can now do the same for contributions from PACs and other political committees.

Statements of Economic Interests provides pdf copies of statements of economic interests filed with the Government Accountability Board by all officeholders. 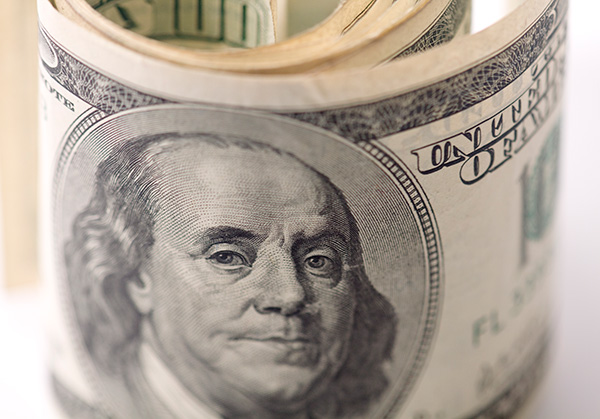 See What They're Worth 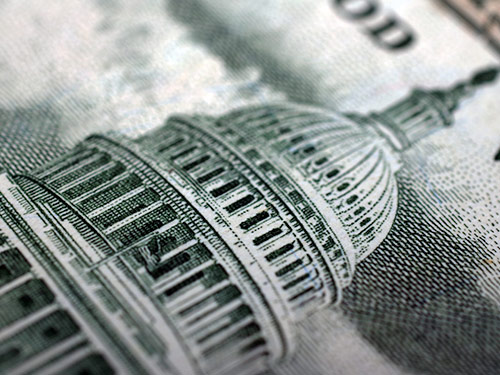 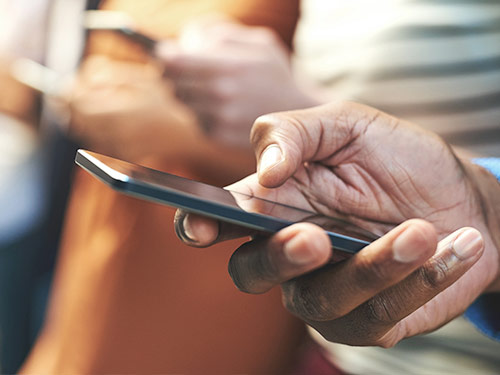 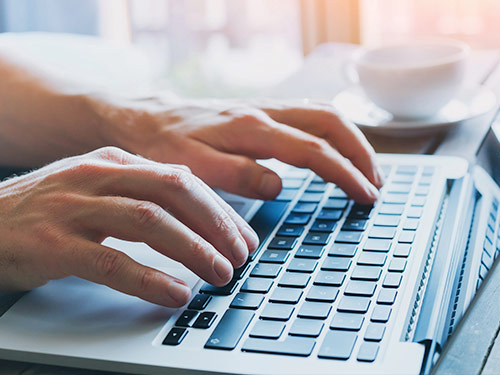 Notify Us On Ads 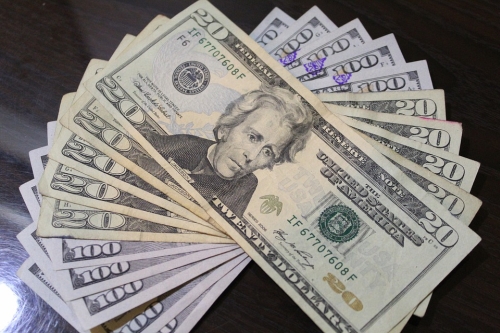 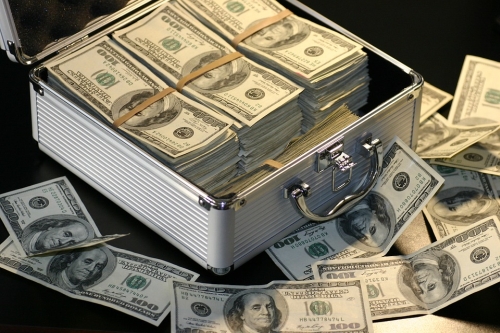 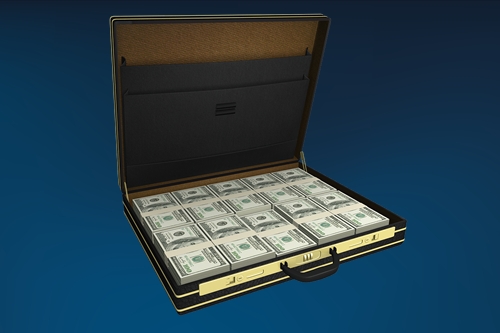 Find Out About PACs 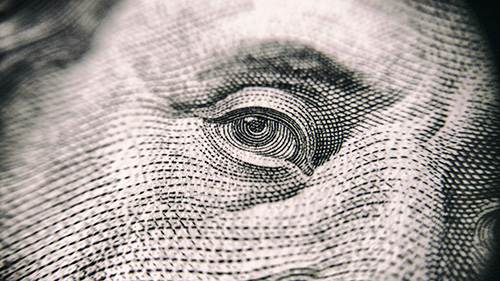