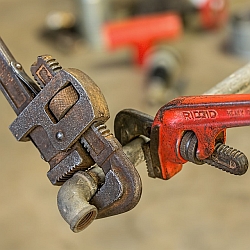 527 groups are tax-exempt political nonprofit groups that are named after the U.S. Internal Revenue Service (IRS) code that governs them. These organizations, which include the more commonly known GOPAC and MoveOn.org, can accept and spend unlimited amounts from wealthy individuals, ideological and trade groups, businesses and other special interests on electioneering activities in state and federal races. They are required to report their fundraising and spending to the IRS.

Both GWC and Prosperity for Everyday People are phony issue ad groups that can raise and spend unlimited amounts of money for their electioneering activities, but are not required to disclose their donors or spending.

GWC has spent nearly $1.4 million and Prosperity for Everyday People about $850,000 on television ads in two State Senate races.