Share:
Agriculture interests are backing bipartisan bills that would legalize growing hemp, which contains small amounts of the active ingredient in marijuana, in Wisconsin. Ag Interests Support Bills to Legalize Hemp in Wisconsin 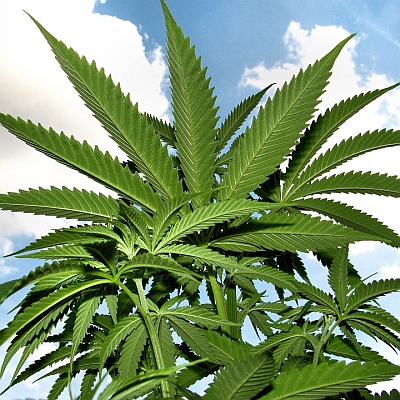 Current state and federal law mostly prohibits the possession, manufacture, and delivery of tetrahydrocannabinol (THC) found in cannabis, or marijuana, because it is a controlled substance. Marijuana and hemp are in the same plant species.

The measures, Assembly Bill 183 and Senate Bill 119, would require the state to issue licenses that allow the growing and processing of industrial hemp that contains no more than three-tenths of 1 percent of THC.

The bills would also allow people to possess, sell, or buy industrial hemp without a license from licensed growers in Wisconsin and elsewhere. If a plant being grown for industrial hemp tests at a higher concentration of tetrahydrocannabinol than 1 percent, the entire crop would be seized and destroyed, according to the bills.

Agriculture interests contributed more than $1.3 million between January 2011 and December 2016 to current legislators. Republican lawmakers, who control the Assembly 64-35 and the Senate 20-13, accepted nearly $1.2 million of those contributions.

The top recipients of agriculture industry contributions between January 2011 and December 2016 were the:

Owners of large vegetable farms, like the Wysocki family, which have been flexing their muscle on the controversial high-capacity wells issue, are among Testin’s top contributors.

A federal farm bill signed into law in 2014 permits states to legalize industrial hemp production. Thirty-one states have legalized industrial hemp since then, including Illinois, Indiana, Michigan, and Minnesota.

In Wisconsin, industrial hemp was a thriving agricultural commodity during the first half of the 20 th century. The plant’s tough fibers were commonly used to make textiles, paper, and rope.