Share:
Republican Gov. Scott Walker recently celebrated expansion plans with a couple of companies whose employees contributed more than $100,000 to his campaign. Walker Celebrates With Donors Who Gave Him $100K+ 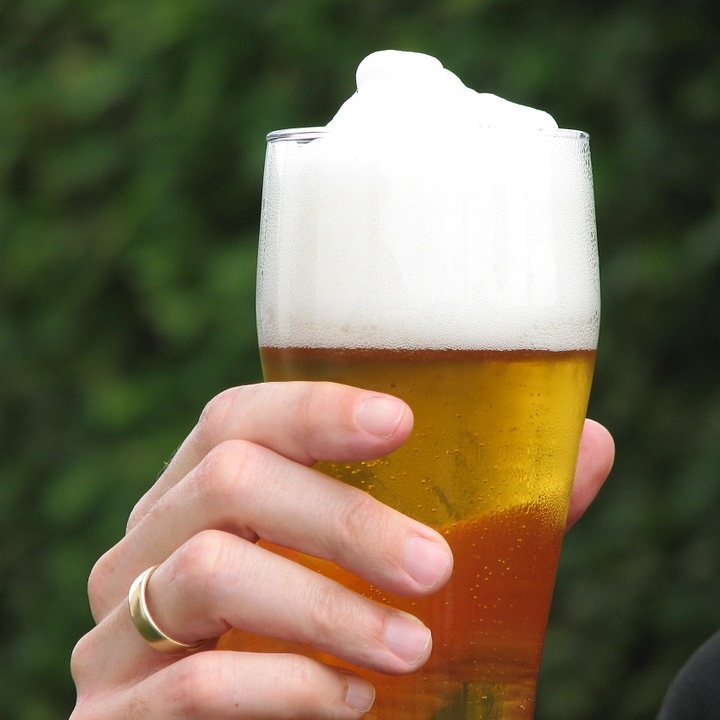 Last Friday, Walker was in Milwaukee where MillerCoors broke ground to expand its 10th Street Brewery.

MillerCoors employees contributed about $72,000 between January 2010 and December 2016 to Walker’s three campaigns for governor. Topping the list of MillerCoors executives who contributed to Walker were:

Katharine Grebe, of Mequon, a Miller attorney, and her husband, Michael, $12,500;

Walker also showed up in Chippewa Falls for the groundbreaking of a Mills Fleet Farm distribution center. Walker received $32,675 between January 2010 and December 2016, mostly from the Mills family, who sold the hardware store chain last year. The contributors were: