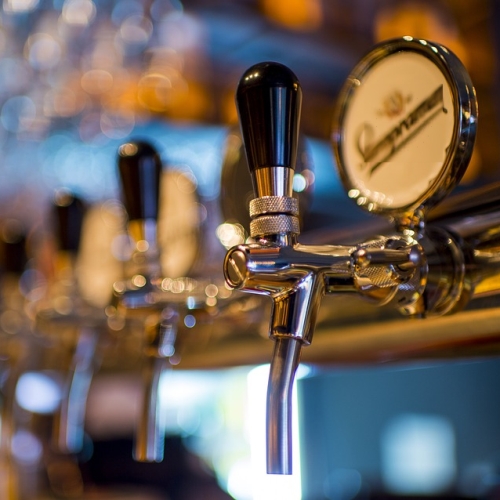 The Tavern League of Wisconsin says it opposes the bill because it hurts small taverns by allowing beer, wine and alcohol producers to become retailers.

The tavern and restaurant industry contributed more than $1.2 million to Wisconsin legislative and statewide candidates between January 2011 and December 2016, including about $561,200 to current legislators. Republican lawmakers, who control the Assembly and Senate by comfortable margins, received about $482,150 in campaign contributions from the industry during the six-year period.

Topping the list of tavern industry campaign contributions to current legislators and fundraising committees between January 2011 and December 2016 were the: