Share:
Democratic lawmakers are sponsoring a bill that would require the state Department of Justice to track and disclose how much money and staff time it spends on civil cases. Dem Lawmakers Want DOJ to Disclose Civil Case Costs 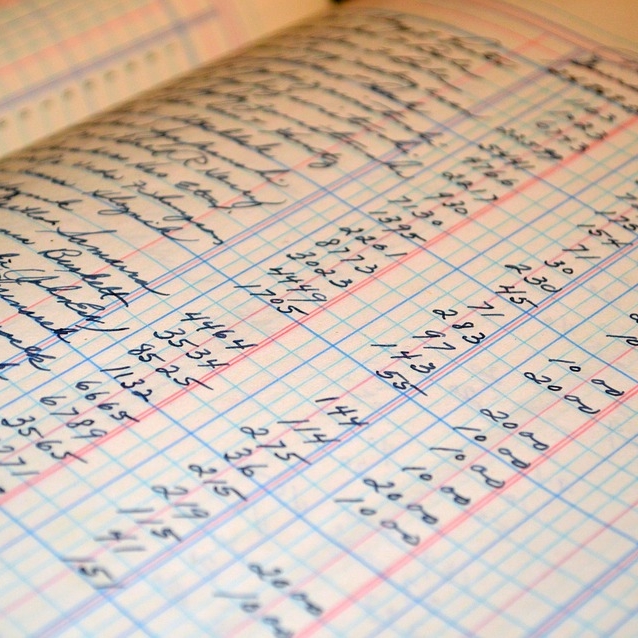 The measure would require the Justice Department, beginning in March 2019, to submit an annual report to the Legislature’s Joint Finance Committee that details the cost, staff time and status of each civil case it handles.

The proposal is sponsored by Democratic Reps. Chris Taylor, of Madison, Dana Wachs, of Eau Claire, and Fred Kessler, of Milwaukee.

The department has filed suits in recent years – like here, here, here, here, and here – against the federal government that challenged the Affordable Care Act often dubbed Obamacare, environmental laws, and a federal directive that schools allow transgender students to use bathrooms and locker rooms that match their gender identity.

Top contributors to Taylor since she was first elected in 2011 are Raymond and Patricia Taylor, retirees in Calabasas, California, $5,000; Scott and Susan Feldman, retirees in Glencoe, Illinois, $4,500; and John and Linda Stack Hughes, of Madison, the former with Killarney Golf Media and the latter with Dunlop Associates, Inc., $3,680.

Top contributors to Kessler since he was reelected in 2004 are Madison physician John Frantz, $2,250; Cedarburg retiree Roswitha Schnappup, $1,650; and Chicago retirees Michael and Mary Cirks, $1,500.

Note: An ealier version of this article reported that Sen. Lena Taylor, Democrat of Milwaukee, was one of the co-sponsors rather than Rep. Chris Taylor.