Share:
Once again, Republicans in the Legislature are trying to take power away from local governments. Big Special Interests Push Property Rights Over Local Control 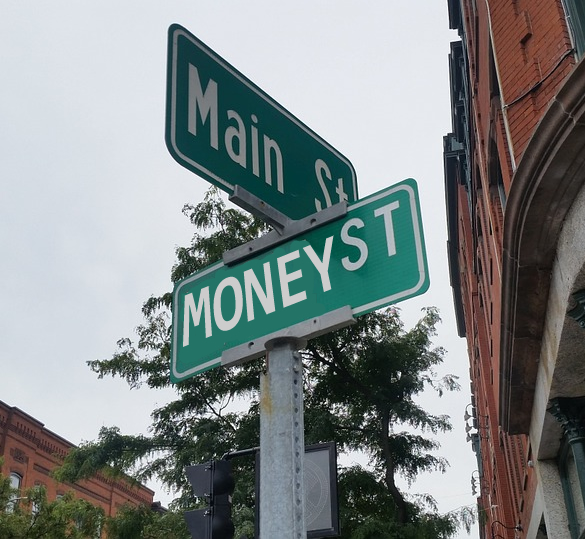 Once again, Republicans in the Legislature are trying to take power away from local governments.

This time, it’s for what they call the “Homeowner’s Bill of Rights,” which is sponsored by Rep. Adam Jarchow and Sen. Tom Tiffany.

Their bills (AB 479 and SB 387) would limit the ability of villages, towns, cities, and counties to enforce their current policies on substandard lots. And it would exempt some private ponds from a DNR regulation.

More specifically, the bills would make it easier for property owners to get variances and conditional use permits, to use – or sell an interest in -- a substandard lot, and to allow the removal of soil from the bed of private ponds that are less than 5 acres without needing to get DNR approval.

The bill is backed by some of the biggest special interests in Wisconsin, including Wisconsin Manufacturers & Commerce (the state’s biggest business lobby), Americans for Prosperity (founded by the Koch Brothers), and the Wisconsin Realtors Association. Together, these three groups have spent more than $36 million since 2010 to help elect Gov. Scott Walker and to put Republicans in control of the Legislature. The breakdown is as follows: