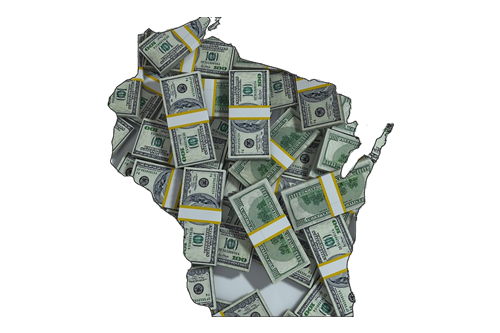 A handful of Wisconsin donors contributed $1.7 million last year to a group headed by Republican Gov. Scott Walker that raises and spends unlimited amounts of cash from special interests to elect GOP candidates for governor nationwide. 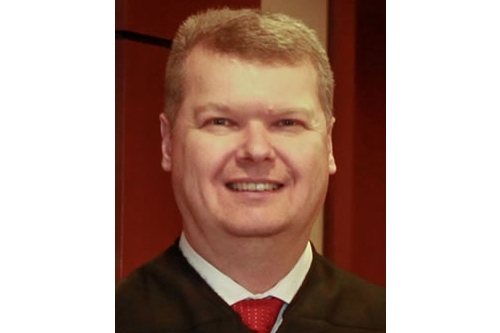 The state Republican Party contributed more than half of the nearly $214,000 raised during the first five weeks of the year by conservative Wisconsin Supreme Court candidate Michael Screnock. 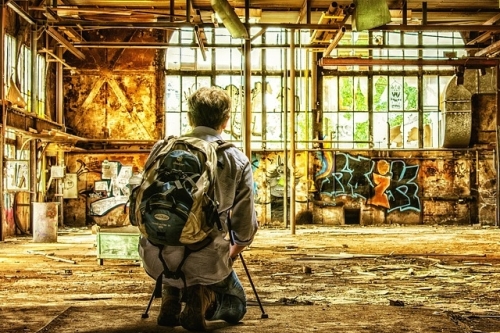 GOP legislative leaders say they’ve ruled out action this year on two bills that would close a loophole that big box stores and other companies use to lower their tax assessment and force homeowners to pay higher taxes or communities to cut services. 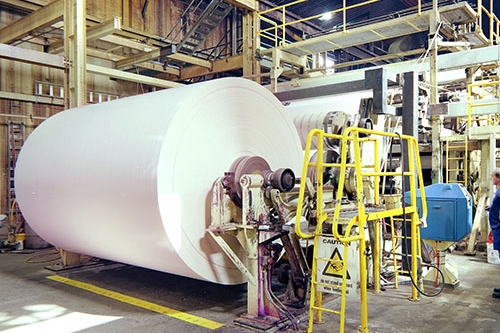 Republican Gov. Scott Walker says he wants to increase the amount of state handouts to Kimberly-Clark Corp. after the papermaker announced it would cut 600 Wisconsin jobs. 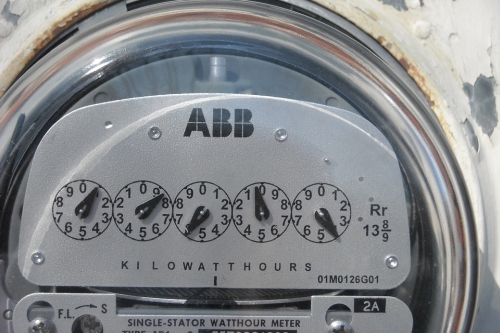 A measure backed mostly by utilities that would help them resolve electric and natural gas rate disputes was signed into law by Republican Gov. Scott Walker. 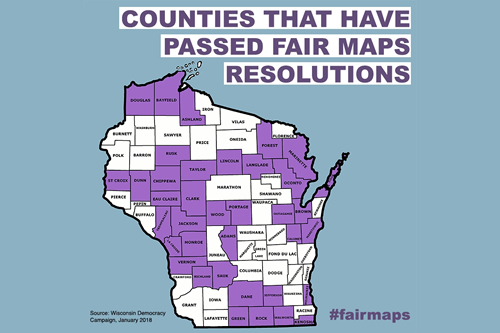 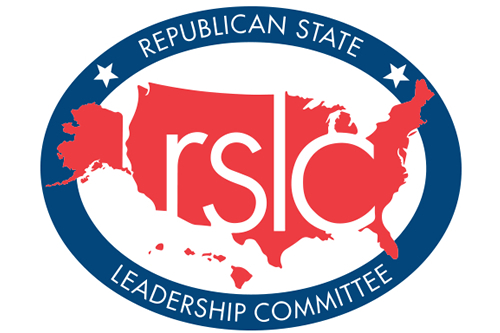 This Virginia-based group was created in 2002 and engages in electioneering activities around the country to support Republican and conservative candidates for legislative and statewide offices. 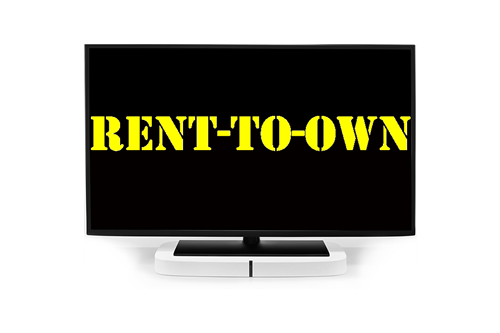 Two GOP lawmakers who are top recipients of rent-to-own contributions are still pressing their bill to loosen state regulations on the industry. 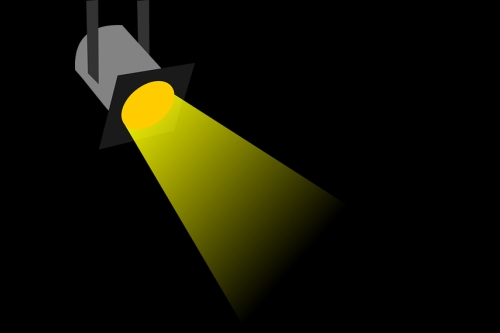 Democratic lawmakers are circulating a proposal that would require the American Legislative Exchange Council (ALEC) to be more transparent about its activities involving Wisconsin GOP lawmakers. 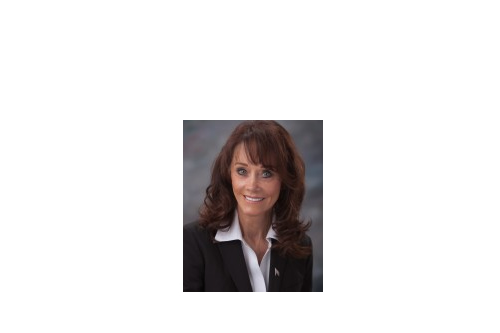 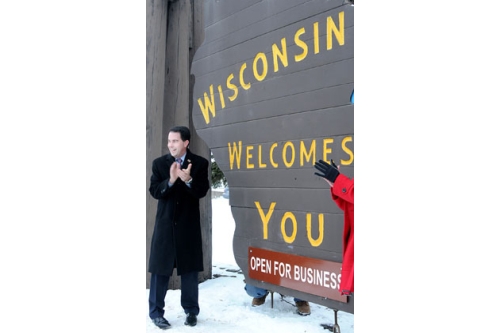 About $1 of every $3 in individual contributions raised in 2017 by Republican Gov. Scott Walker came from outside the state, a Wisconsin Democracy Campaign review found. 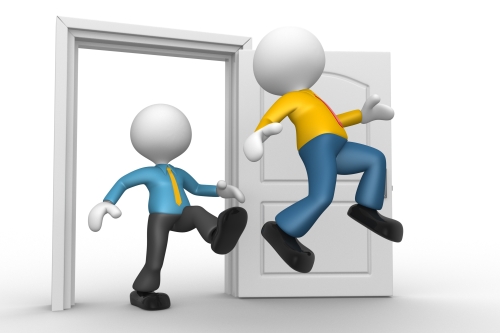 A GOP proposal that would make it easier for landlords to evict tenants and limit the frequency and cost of local rental unit inspections was approved Tuesday by the Assembly. 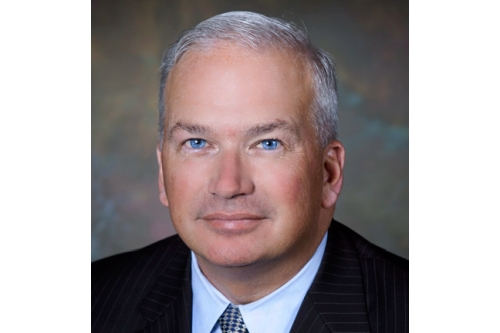 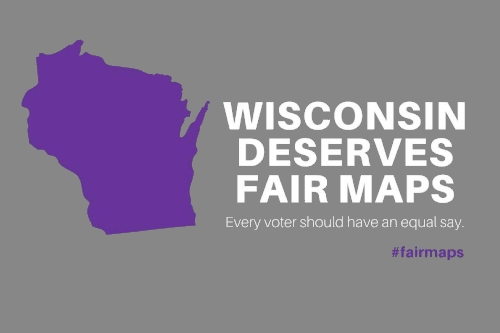 (Open letter to Sauk County Board Chair regarding nonpartisan redistricting.) 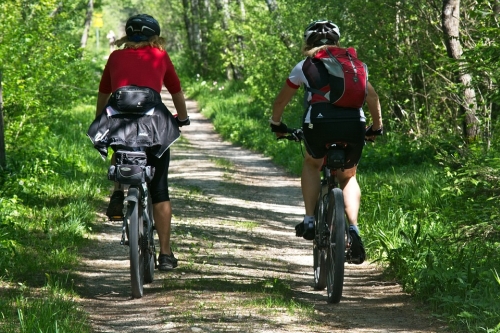 A controversial state forest bike trail and bridge project backed by a wealthy donor to Republican Gov. Scott Walker is getting new life. 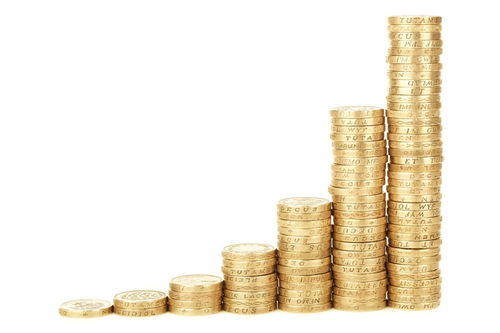 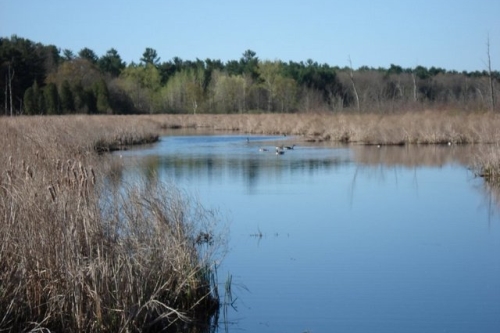 The state approved the first in a string of permits sought by a major GOP campaign contributor to build a high-end golf course along the Lake Michigan shore that uses state park land. 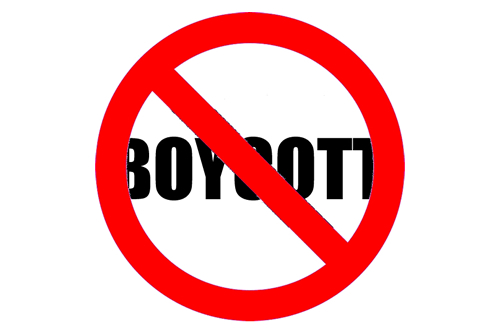 Before the Assembly Committee on Government Accountability and Oversight 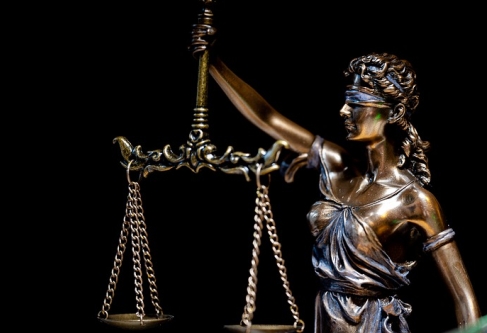 The latest campaign finance report filed by Wisconsin Supreme Court candidate Tim Burns did not identify required occupational information for any of the contributors who gave him more than $200, as required by law. 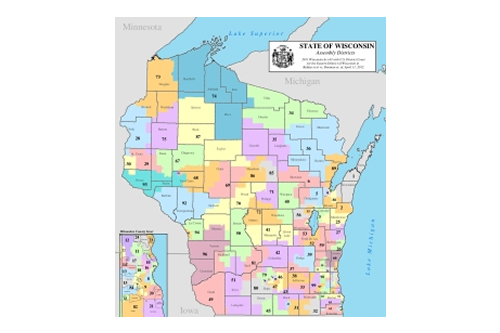 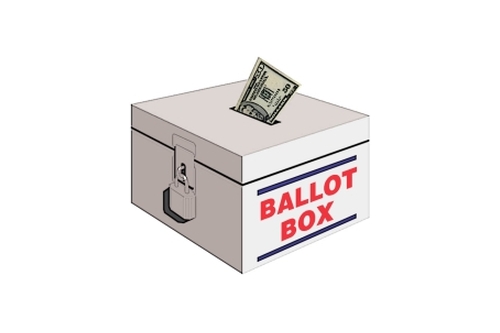 Candidates are in the final days of campaigning for next Tuesday’s 10 th Senate District special election, so here’s a rundown on the money raised by the candidates and the activities and spending by outside groups.

Most of the spending by the candidates and groups has been for radio, digital and television advertisements and mailings.

The latest campaign finance reports show Jarchow and Schachtner raised nearly $450,000 and spent about $340,000 as of Jan. 1. The bulk of the candidates’ fundraising came from their respective state parties, partisan legislative candidate and fundraising committees, and special interest political action committees.

In addition to the candidates, at least four special interest groups – one Democratic and three Republican – have interfered in the election. Here’s how:

Wisconsin Homeowners Alliance, which is affiliated with the Wisconsin Realtors Association, has sponsored two mailings that praised Jarchow, claiming he has backed legislation to make houses more affordable and reduce income and property taxes;

Republican State Leadership Committee has sponsored a 60-second radio ad and a mailing that accused Schachtner of wasteful spending and supporting higher taxes.

The Republican groups are phony issue ad outfits that refuse to disclose their fundraising and spending activities. Greater Wisconsin’s activities are disclosed, but the group has frequently sponsored phony issue ads in past elections.

Americans for Prosperity, a rightwing electioneering group created by billionaire brothers Charles and David Koch, was created to support Republican and conservative candidates for federal, state and local offices around the country. Since January 2010, the group has spent an estimated $5.7 million on Wisconsin legislative and statewide elections.

The Republican State Leadership Committee is a Virginia-based group that supports Republican candidates for state and legislative offices in Wisconsin and around the country. Since January 2010, the group has spent more than $2.7 million on Wisconsin elections.

The Greater Wisconsin Committee uses four entities to support Democratic and liberal candidates for legislative and statewide offices. All told, the committee arms have spent more than $30 million on Wisconsin elections since January 2010. 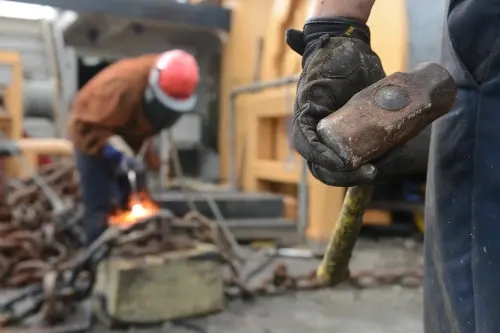 A gang of business, banking, rightwing ideological, and other powerful special interests are backing GOP bills that would prohibit local governments from passing a variety of labor-related ordinances. 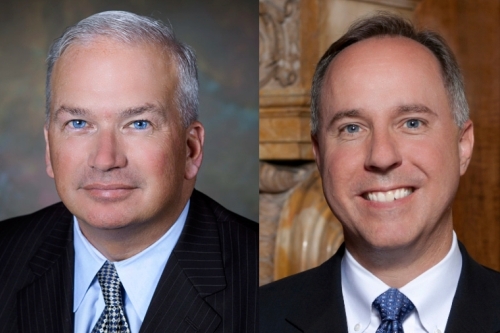 An open letter to Fitzgerald, Vos and Wisconsin State Senators 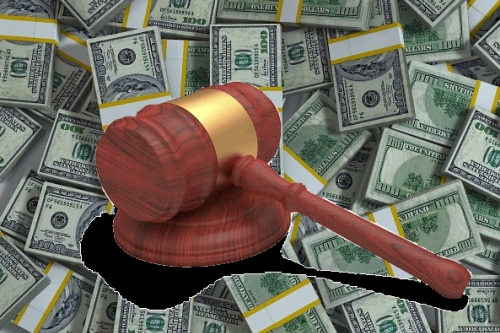