Share:
A Georgia-based investment company’s proposed sand mining and processing plant, which would destroy about 16 acres of pristine wetlands, was approved by the state Department of Natural Resources (DNR). Approved Sand Plant Will Destroy Rare Wetlands 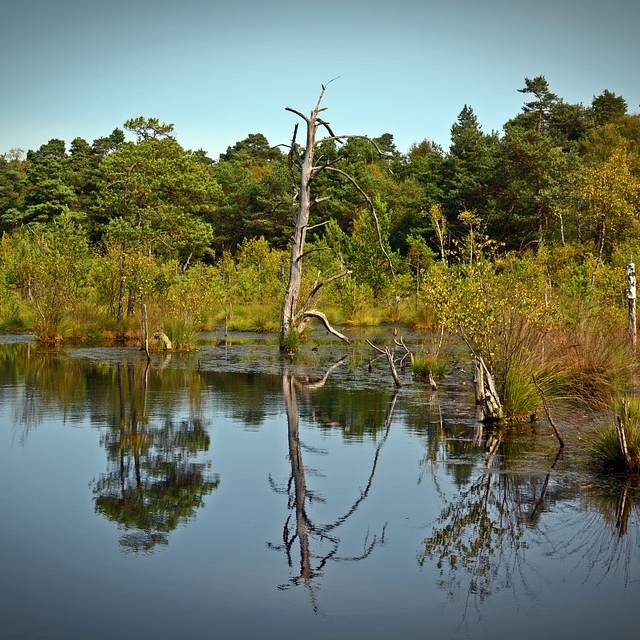 A Georgia-based investment company’s proposed sand mining and processing plant, which would destroy about 16 acres of pristine wetlands, was approved by the state Department of Natural Resources (DNR).

The plant, which would be located between Tomah and Black River Falls, is sought by Meteor Timber, a company owned by Atlanta, Ga.-based Timberland Investment Resources.

Midwest Environmental Advocates, a Madison-based environmental law firm, opposes the company's plans because of the wetlands loss and the potential harm to wildlife and their habitat.

State law was changed in 2012 by Walker and the GOP-controlled legislature to limit the amount of searching developers are required to do for their projects in order to avoid destroying wetlands. The wetlands destruction caused by the project includes more than 13 acres of swamp land with a rare combination of white pines and red maples that “supports an unusual mix of faunal species with high conservation value,” according to the DNR’s website on endangered resources.

The DNR’s approval requires Meteor to carry out water quality studies and determine whether wildlife underpasses and track crossings, which are untested in Wisconsin, will work. The project also requires federal approval from the U.S. Army Corps of Engineers.

Meteor, which owns about 50,000 acres of forestland in Wisconsin, says it plans to shut down a cranberry bog on the property, upgrade a stream and preserve more than 640 acres.

Republican Gov. Scott Walker’s administration has been frequently criticized for being too friendly to big business and large campaign contributors.

Attorneys with Weld Riley, an Eau Claire law firm that represents Meteor, contributed $10,300 between January 2010 and December 2016 to Walker. And, John Behling, of Eau Claire, a Weld Riley attorney who is handling regulatory issues in the case, is also a Walker appointee to the University of Wisconsin System Board of Regents.

Sand mining started to grow rapidly in parts of northern and western Wisconsin about eight years ago because the petroleum industry uses it for hydraulic fracking. Fracking is a drilling technique that combines fine sand with chemicals and water to get at deep oil and natural gas deposits. The sand that Meteor mines and processes at the new plant would be shipped by rail to drillers in Texas and North Dakota.