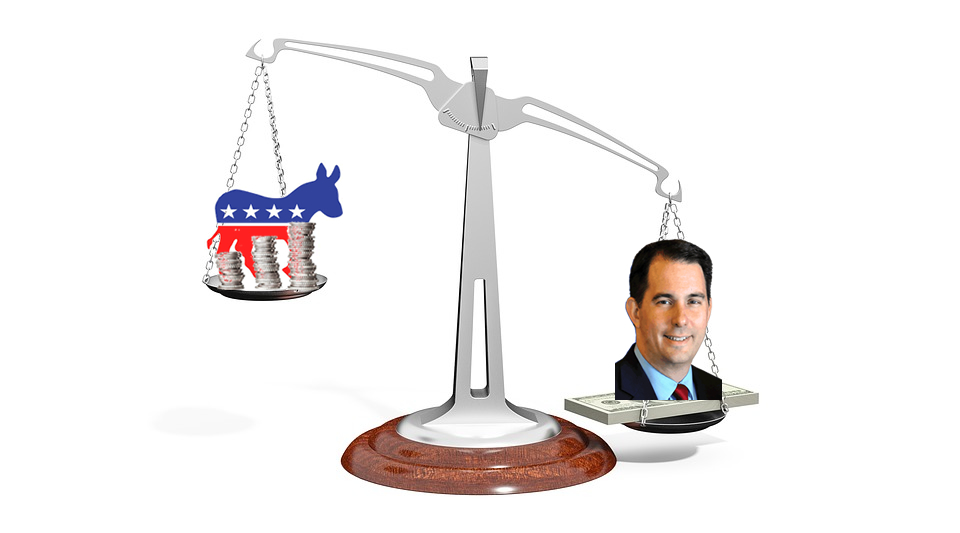 Republican Gov. Scott Walker raised more than double of all of the eight remaining Democratic candidates for governor combined during the first six months of 2018. 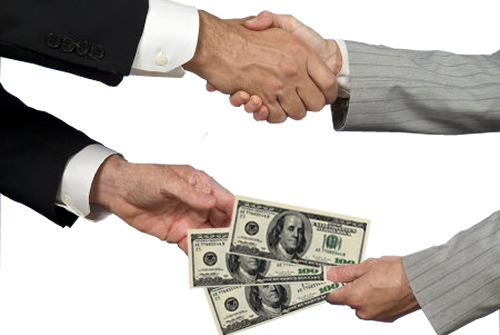 Republican Gov. Scott Walker accepted a $2,700 federal campaign contribution from the founder of a Texas investment firm that recently agreed to pay $500,000 to settle pay-to-play claims by the U.S. Securities and Exchange Commission. 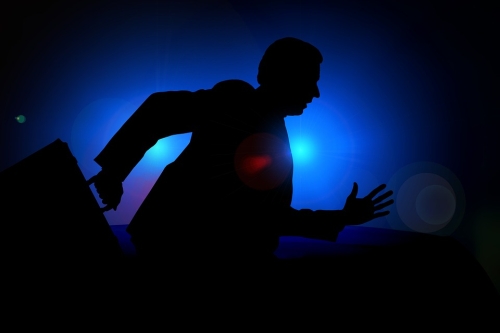 Republican Gov. Scott Walker’s job creation agency has written off a $1.1 million state loan to a De Pere businessman accused of defrauding the agency. The individual, Ron Van Den Heuvel, was once a generous contributor to GOP legislative and statewide candidates. 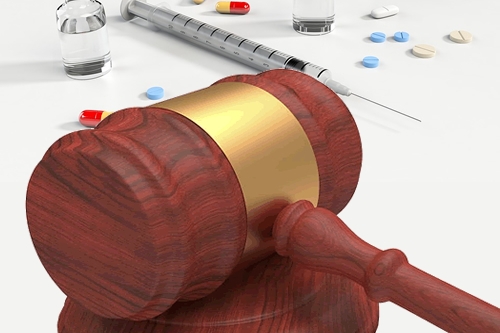 The Wisconsin Supreme Court’s conservative majority accepted more than $37,000 in campaign contributions from health care, insurance and business groups they sided with in a recent medical malpractice case. 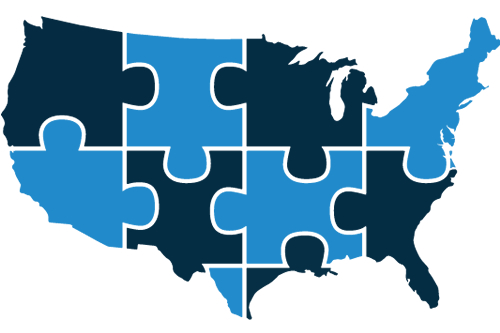 This is a new group that advocates redistricting reform and supports Democratic candidates for state and federal offices throughout the country. In its first six months of outside spending on Wisconsin legislative and statewide elections, three of the four candidates backed by the committee won their races. 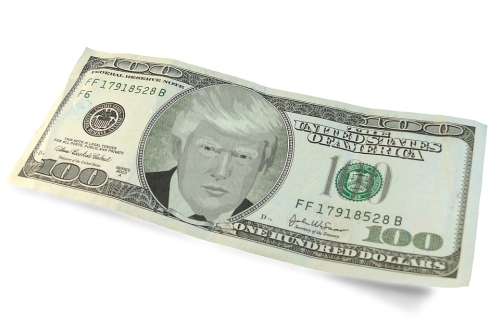 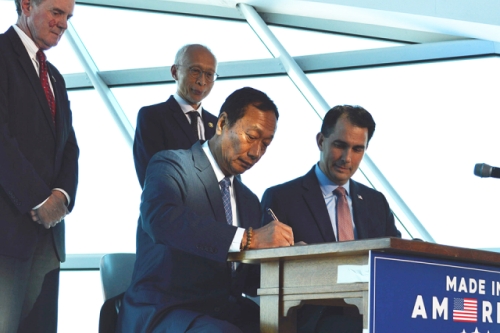 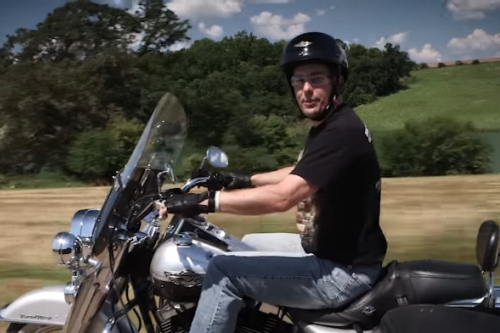 Here’s a look at the campaign contributions by Harley-Davidson and Sartori Foods employees to legislative and statewide candidates in Wisconsin. 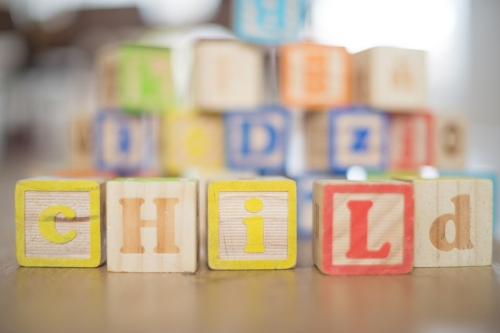 Wisconsin candidates may use campaign contributions to pay for child care when they are campaigning, the Wisconsin Ethics Commission says. 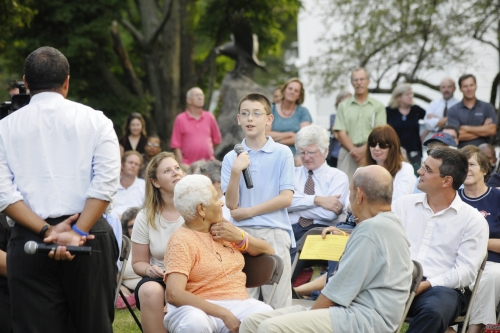 1. Are you for banning gerrymandering in Wisconsin? In other words, do you back the Iowa model of independent, nonpartisan, and transparent map drawing by career civil servants – not the party in power?

2. Are you in favor of rewriting our campaign finance law to ban corporations, unions, and other groups from giving directly to political parties and legislative campaign committees? 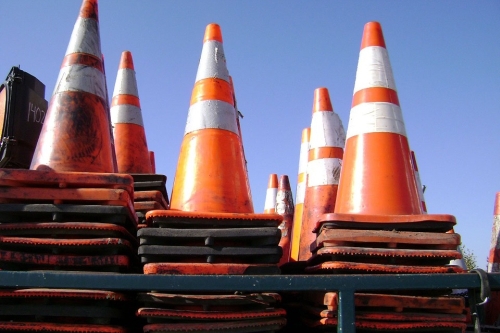 Owners and employees of nine of the 15 companies picked by the state to rebuild a portion of Interstate 94 have contributed about $221,200 to Republican Gov. Scott Walker’s campaigns. 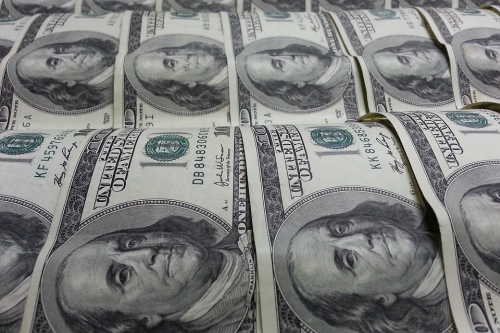 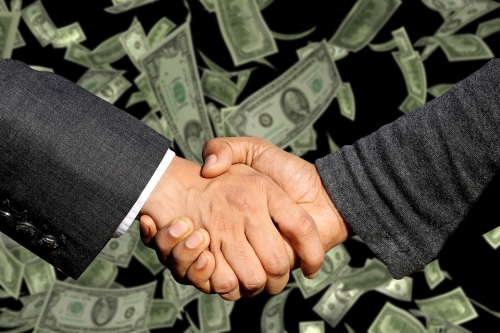 Owners and employees from about two dozen companies that received corporate welfare from the state in 2017 have contributed more than $800,000 to Republican Gov. Scott Walker’s campaign. 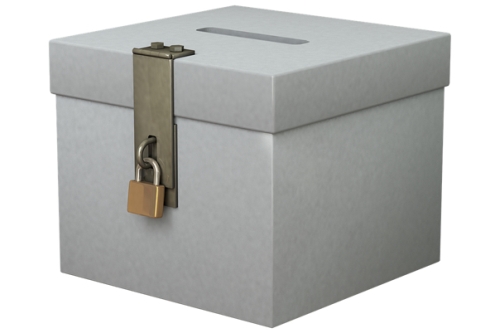 (This article has been revised to reflect changes to the fall legislative ballot made by the Wisconsin Elections Commission on June 11.)

Nearly 2.5 million Wisconsin residents will have little or no choice in the fall elections about who represents them in the state legislature, according to a review by the Wisconsin Democracy Campaign. 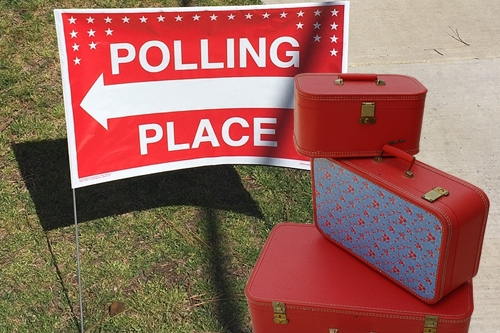 The major party candidates on the ballot in Tuesday’s legislative special elections accepted about $3 of every $4 in large individual contributions from outside of the districts they want to represent, a Wisconsin Democracy Campaign analysis shows. 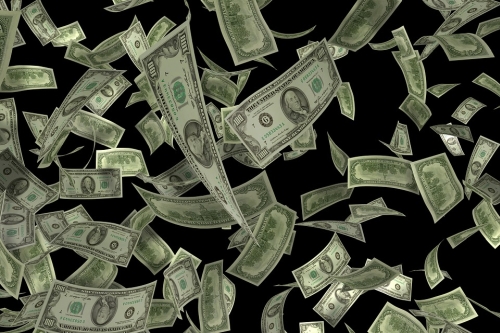 Candidates and outside special interest groups have spent more than $1.2 million in two legislative special elections the voters will decide June 12. 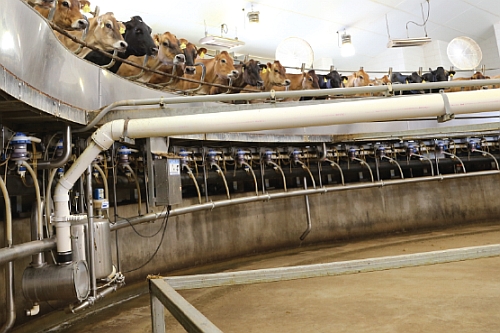 Owners of a proposed factory farm who are generous contributors to GOP legislative and statewide candidates can go ahead with their controversial project in Wood County, the Wisconsin Supreme Court ruled Tuesday.

Outside group spending is escalating in a special election in northeastern Wisconsin’s 1st Senate District, where Democratic organizations were outspending a Republican group nearly 2-to-1. 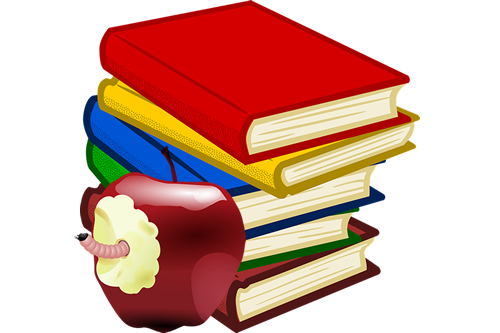 (This profile updates information and figures in a previous October 2016 feature.)

This is a pro-school-voucher group based in Washington, D.C., that has spent more than $6.5 million on outside electioneering activities to back mostly Republican legislative candidates in Wisconsin since 2010.

The elections in the 1st Senate and 42nd Assembly districts are scheduled June 12 to fill the vacant seats. 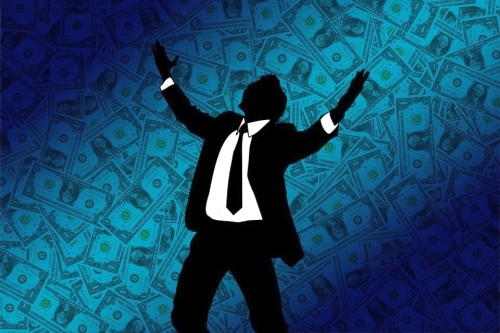 Wisconsin Manufacturers & Commerce (WMC) brags that it won victories “too numerous to mention” from the Republican-dominated legislature last session. 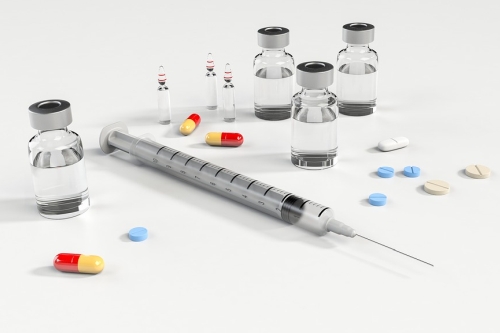 More than three-quarters of Wisconsin’s 72 counties sued the pharmaceutical manufacturers last year, accusing them of fraudulently marketing painkillers that led to an epidemic of addiction and overdose deaths that has cost the counties millions of dollars in social service, law enforcement, and health care costs. 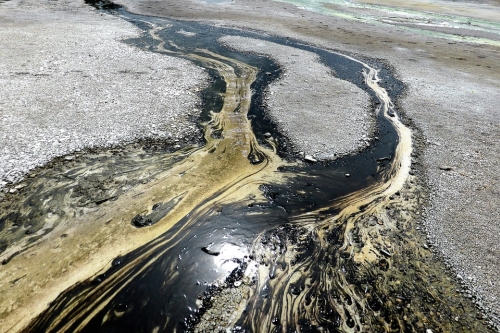 The state is investigating the release of an estimated 10 million gallons of sludge into the Trempealau River by a sand mining company whose owner is a large Republican Party contributor.

The company, Hi-Crush Proppants, of Houston, Tex., said it released the muddy water in a holding pond on Monday to free a bulldozer driver who had slipped into the pond.  The water and bright orange sediment flowed into nearby farm fields and a tributary and into the river.

A company owned by a major donor to Republican Gov. Scott Walker was named the chief planner for the taxpayer-subsidized Foxconn manufacturing plant.

Foxconn said Monday that the Hammes Co., in Milwaukee, was chosen to be the lead developer for the 2,900-acre project. The company is led by Jon Hammes, who is Walker’s campaign finance chairman for his November reelection bid. Hammes was also finance chairman for Walker’s brief 2015 GOP presidential campaign. 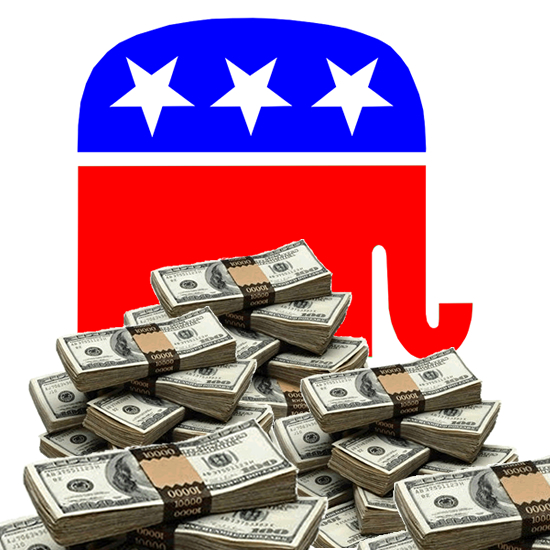 The state Republican Party is backing a newcomer over a GOP Assembly lawmaker in next week's primary for a special election in the 1st Senate District.

Recent campaign finance reports show Alex Renard, a manager at his family-owned Renco Machine Co. in Green Bay, received about $34,400 in in-kind contributions last month from the state GOP. Renard faces Rep. Andre Jacque, of De Pere, in a May 15 primary. Jacque, who has been elected to two-year terms to the Assembly since 2010, has not received any party contributions in his bid for the Senate seat.